Clean Label is Here to Stay 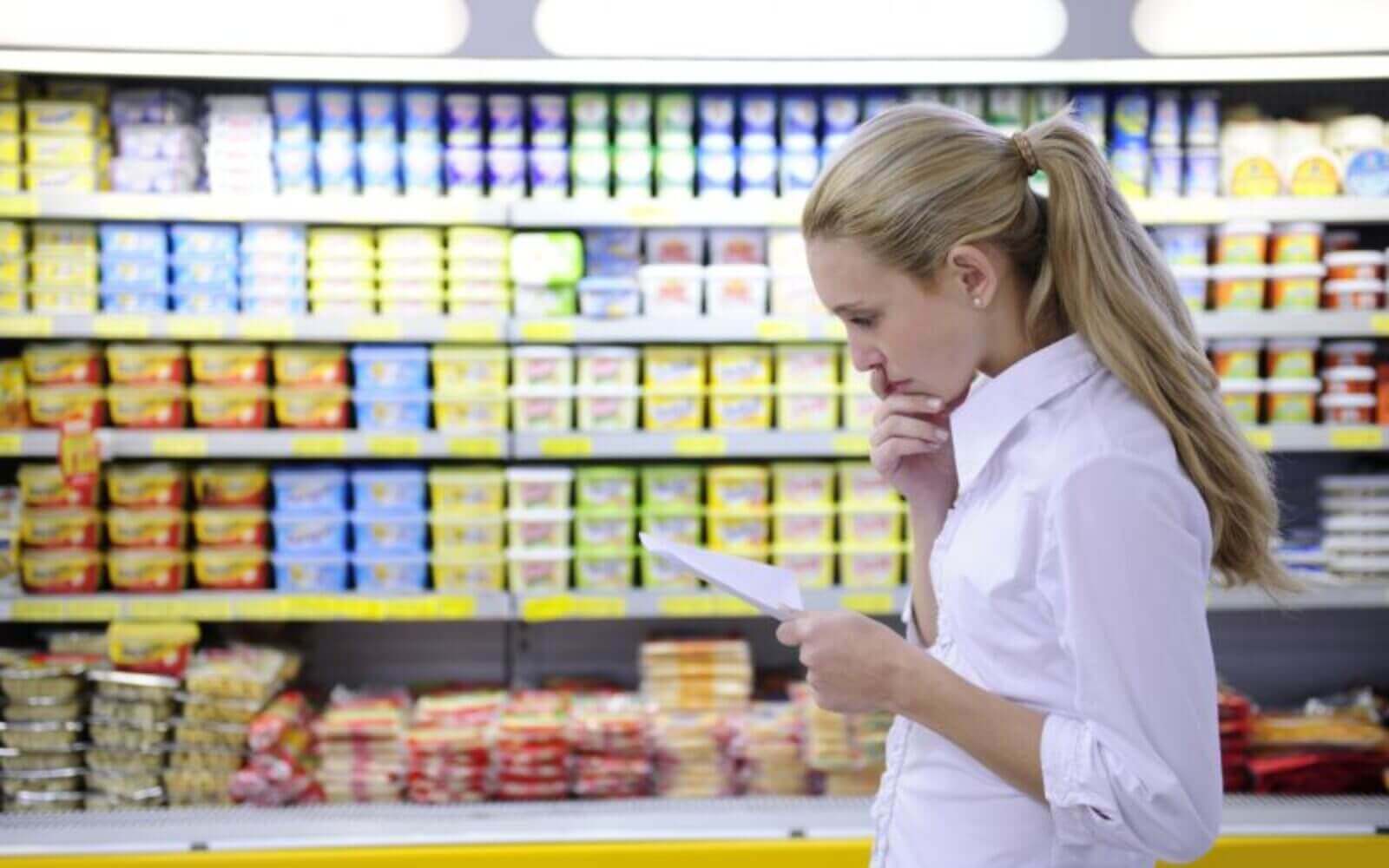 If you think the clean-label movement is just a passing fad, you better pull your head out of the sand and take notice. According to a new report from Packaged Facts, eight-seven percent of Americans look at the Nutrition Facts panel on packaged foods and beverages at least sometimes, while 56 percent actively seek out nutritional information and guidelines.

According to the "Nutritional Labeling and Clean Labels in the U.S.: Future of Food Retailing" report 67 percent of consumers prefer groceries with fewer and simpler ingredients, while roughly the same percentage take nutritional content statements, ingredient-free statements, and statements about health benefits into consideration when buying packaged foods and beverages. What's more, these consumers are becoming more vocal--through social media, focus groups, consumer surveys, and even petitions--about what they want and do not want in their food and beverages.

As consumers begin to look more closely at what goes into their food and beverages, the industry is reformulating and repositioning mainstream products and lines to have cleaner labels. Aware of what consumers want, major retailers are adding their weight to pushing food and beverage producers to make sweeping changes in their products. Many retailers have developed their own brands of clean-label products, and foodservice providers also are making the shift toward more transparency and cleaner ingredients statements.

Need proof that clean label isn't just a passing fad? Just take a look at some of the major brands that have begun eliminating artificial coloring and flavorings, replacing artificial preservatives with natural ones, reducing added sugars, switching to GMO-free ingredients, and reducing or eliminating routine antibiotics given to animals.

Kraft Foods recently announced plans to remove artificial colors and preservatives from its flagship Original Macaroni & Cheese boxed dinner mixes beginning in January 2016. The Hershey Co. announced it will begin reformulating its products with simpler and easier-to-understand ingredients, following a three-prong strategy: simpler, more natural ingredients, transparency and ingredient information shared with consumers, and sourcing responsible and sustainable ingredients. Hershey's announcement came just one day after Nestlé USA announced it would stop using artificial colors and flavors in all its chocolate candy products by the end of 2015.

In April, Tyson Foods, the country's biggest poultry producer, promised that by September 2017, it expects to eliminate the use of giving its chickens antibiotics that are also used in human medicine. Tyson is a major chicken supplier to McDonald's, which in March announced that its 14,000 U.S. units will stop selling chicken raised with human antibiotics within the next two years.

Following Subway, McDonald' and Chipotle's lead, Panera said it would remove artificial colors, flavors, sweeteners and preservatives from its food products. Just today, Pizza Hut and Taco Bell (owned by Yum Brands) announced plans to phase out artificial flavors, colors and other ingredients such as unsustainable palm oil from its foods by the end of this year.

David Sprinkle, research director for Packaged Facts, said while the federal government mandates Nutrition Facts panels and ingredients labels on packaged foods and beverages, some marketers, retailers, and foodservice providers are ahead of the pack when it comes to labeling trends. These companies are acting proactively as they feel the winds of change--whether from potential government legislation, nutritional recommendations, or consumer demands--and are willing to overhaul their products and even their most iconic brands.

Want to find out more about clean labels? Food Product Design's new digital issue, "Clean-Label Bars," explores consumers' desire to live healthier and how that is shaping how nutritional bars are made. A lot takes place from concept to the final product, and formulators are tasked with finding clean-label ingredients, such as sweeteners, proteins, fibers and inclusions, which not only look good on a label but also yield a bar in perfect form with piece integrity, shelf longevity and palatability.

Still thirsty for more info on clean labels? Check out "The Clean-Label Beverage Issue" that examines the top-three considerations when formulating clean-label beverages--sweeteners, flavors and colors.