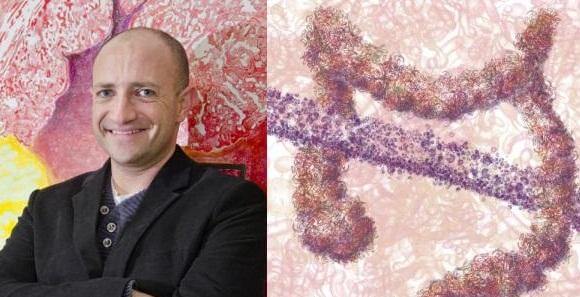 Medical professionals and scientists are scrambling to find answers to the growing crisis of superbugs and hospital-acquired infections. And according to materials released March 12, 2014, Caltech researchers suggest they may have found a viable and cost-effective answer -- probiotics.

Caltech professor of biology and biological engineering Sarkis Mazmanian and his colleagues investigated the effect of gut microbe balance on immunity among mice. What the researchers found was that mice born without gut bacteria (germ-free mice) had fewer immune cells -- specifically macrophages, monocytes and neutrophils -- than healthy mice with a normal amount of gut microbes.

Upon discovering this defect in immune cell production among germ-free mice, the study authors further investigated if germ-free mice would be able to fight infections as well as their healthy counterparts.

The researchers exposed both healthy and germ-free mice to the harmful bacterium Listeria monocytogenes -- the bacterium responsible for a serious infection resulting in fever, stiff neck, confusion, weakness vomiting and diarrhea in humans.

The bacterium was fatal to the germ-free mice, whereas the healthy mice were able to recover. To further analyze the effects of gut microbes, germ-free mice were administered microbes normally present in the gut, resulting in increased immune cell population and they were able to survive the bacterial infection.

Additionally, researchers injected the healthy mice with Listeria after dosing them with broad-spectrum antibiotics, killing both beneficial and harmful bacteria. After the antibiotics the healthy mice had difficulty fighting and recovering from the bacterial infection.

The study authors suggest that the research supports the theory that a healthy gut -- with a healthy supply of probiotics -- is crucial to preventing infections and that probiotics should be considered as a preventative alternative to antibiotics. The findings also suggest that probiotics could potentially be a safe and effective alternative to administering antibiotics to hospital patients receiving unrelated surgeries or treatments -- like knee surgery.