Harvested directly from two ancient seas, the mineral-rich Dead Sea and the Red Sea, Two Seas Sea Salt products are high in natural potassium, low in sodium, and have a clean salty taste. These unique natural salt blends do not have any bitter attributes common in other salt alternatives. They are ideal for formulating better tasting, reduced-sodium foods.

Two Seas Sea Salt is a natural solution for sodium reduction and is simply labeled as "sea salt" for a clean label claim.

The sodium reduction in our natural sea salt allows you to formulate healthier and better-tasting products.

Why Sodium Reduction Is Important

On October 14, 2021, the U.S. Food and Drug Administration (FDA) released voluntary sodium reduction guidelines for the food industry. The new guidelines include sodium reduction targets for 163 categories of commercially processed, packaged, and restaurant foods.
The FDA strives to cut salt levels by an average of 12% in foods, such as packaged meats and cheese, and restaurant prepared meals in an effort to reduce a growing epidemic of preventable health issues in the U.S.

While sodium is necessary to maintain healthy functioning, too much sodium can be detrimental to our health. Sodium naturally raises blood pressure which thereby increases the chances of heart disease and stroke. Also, excessive salt consumption is suggested to contribute to weight gain, as it leads to an increase in white fat cell mass within the body.

According to the CDC, 90% of Americans two years old and older exceeded the recommended sodium consumption (2016). Children on high sodium diets may have an increased likelihood of becoming obese in later years. 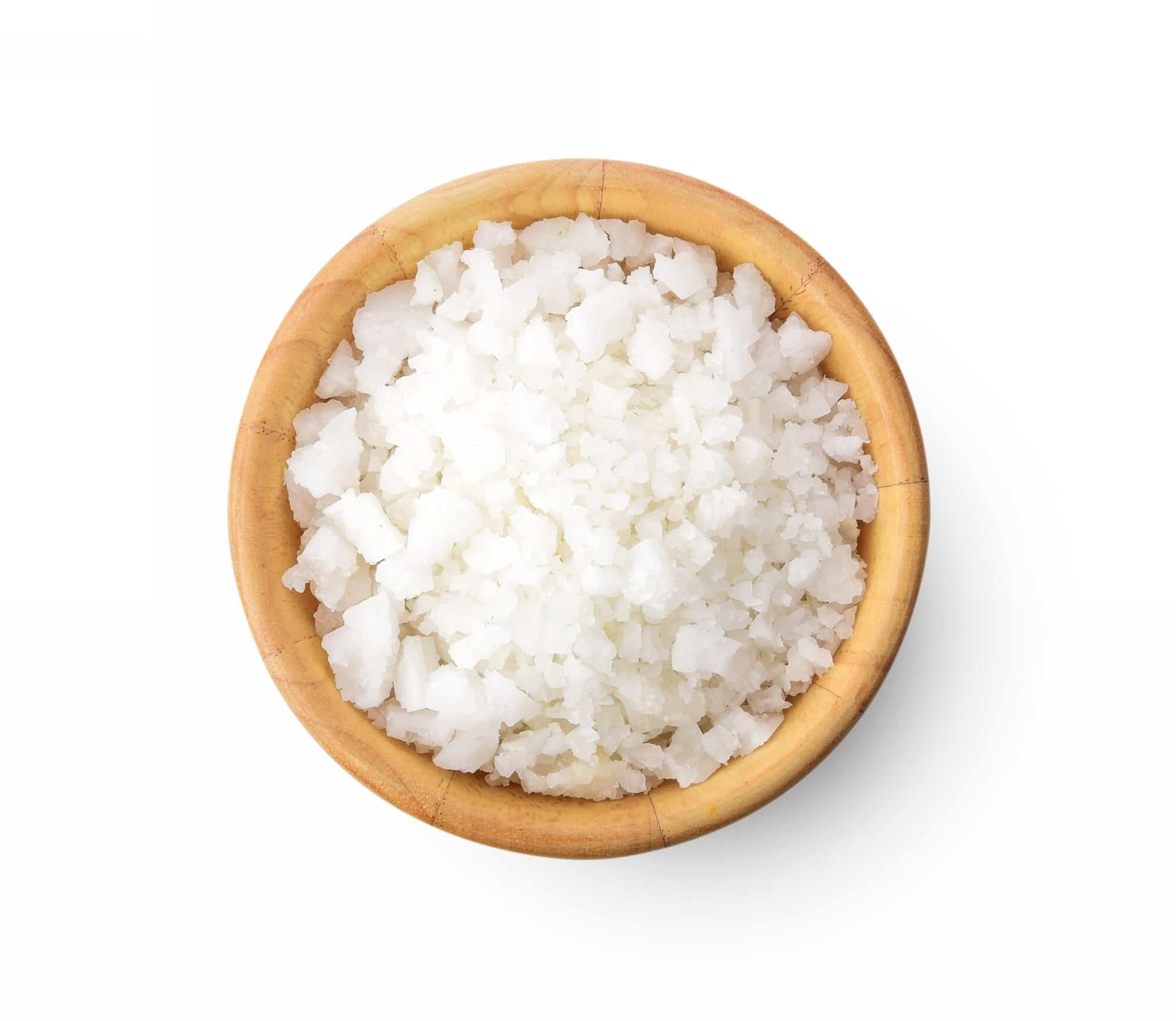 Our low sodium sea salt offers a solution that is beneficial to both manufacturers and consumers. Many people are inclined to add salt to their meals, as it is a natural flavor enhancer that adds a satisfaction factor to meals. By using our low sodium sea salt, food manufacturers can produce food products with the same taste satisfaction without compromising on the consumers' health.