FAIRFIELD, NJ, November 4, 2015 -- Responding to the latest American Meats, Omaha, NB, recall of over 167,000 pounds of ground beef due to possible E. coli, A&B Ingredients' Gil Bakal once again stressed the need for food manufacturers to take greater steps to reduce the risk of foodborne illnesses. 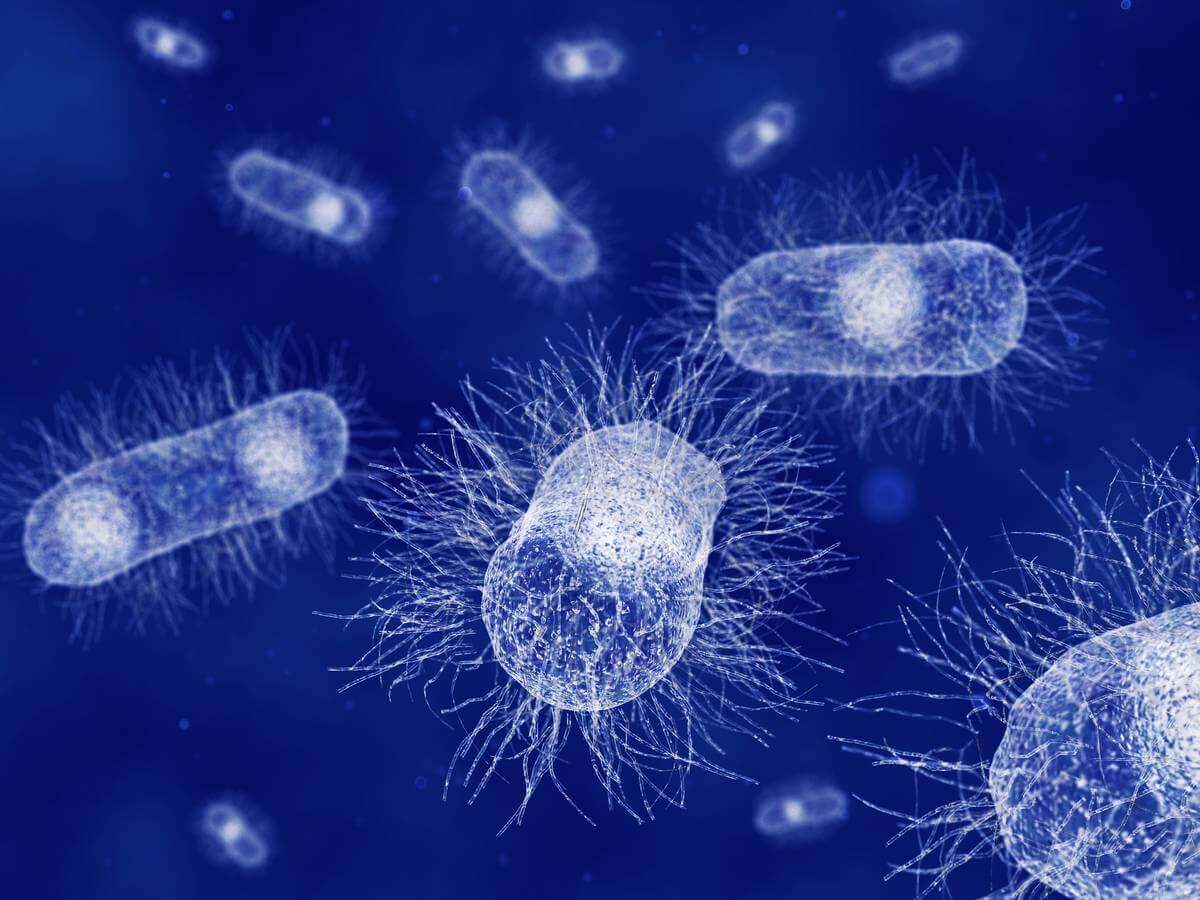 According to the recent USDA press release (Nov.1, 2015), the problem was discovered on Oct. 30 when a sample tested positive for the bacteria. So far, there have been no confirmed reports of illness connected with the recall.  The USDA announcement also comes on the heels of an E. coli outbreak that is linked to Chipotle restaurants in both the Washington and Oregon areas.  The outbreak sickened nearly two dozen people and is the third outbreak of foodborne illness at the popular chain this year. Chipotle voluntarily closed down 43 of its locations in the two states as a precaution.

He further states, "Reported incidents only represent a few of the major nationwide outbreaks affecting individuals with a variety of foodborne illness strains.  It again raises a red flag among consumers about products like beef, raw chicken, and cheese.  And, with more food products being distributed each year, food safety throughout the shelf life of products is critical, proving the effective control of bacterial growth is of utmost importance."

With respect to bacterial growth, he points to the proven effective use of Lauric Arginate, also known as Ethyl Lauroyl Arginate and Lauramide Ethyl Ester, in combating known pathogens such as E. Coli, Listeria, Salmonella, Campylobacter, yeast, molds, and Lactobacillus, the most common causes of foodborne illnesses.  Lauric Arginate is a derivate of Lauric Acid, L-Arginine, and Ethanol, all naturally occurring substances.

"We know that for the most part, foodborne illnesses are the direct result of eating foods that are contaminated with bacteria, parasites, or viruses that occurs in food processing.  Our Lauric Arginate-based antimicrobial, CytoGUARD LA®, for example, significantly reduces the bacterial levels by altering the cell membranes of the microbes, thus preventing their growth.

FDA approved, CytoGUARD LA's effectiveness in reducing pathogens is linked to its low toxicity in conjunction with its antimicrobial properties.  This makes it a valuable tool food processing industry with respect for improved safety and product quality.  The antimicrobial properties of Lauric Arginate are derived from its action on the Cytoplasmic membranes of the microorganisms.  CytoGUARD LA causes a disruption or instability of the plasma membrane lipid bilayer, altering the metabolic process and detaining the cellular cycle.

A&B recently announced that its CytoGUARD line of antimicrobial products is now able to achieve a 4-log reduction in reducing pathogens. Bakal states, "Since the introduction of our CytoGUARD line of antimicrobials we have continued to make significant strides in improving its effectiveness in combating pathogens.  We were extremely pleased to report that the results of our most recent challenging tests have yielded a 4 log reduction, or 99.99%, in reducing Salmonella in raw chicken parts.  This is a major step forward in assisting meat and poultry manufacturers to reduce the risk of foodborne illnesses."

Among the benefits of Lauric Arginate are: